Cambridge Folk Festival takes place over four days in late July or early August each year. Now established for more than 50 years, it features a wide range of music of many genres from around the world. It's situated at Cherry Hinton Hall, a park to the south of the city centre, where weekend festival camping is available, though most festival-goers choose not to camp. Tickets for the full weekend or for single days are usually on sale from early December onwards - though the festival does regularly sell out. Access throughout the site is variable; there are some paths but much of the site is on grassed surfaces, so accessibility may be affected by weather conditions. The atmosphere is generally welcoming and the festival is attended by many families.

No parking is available on site, but parking for ticket holders is available at local schools within a short distance of the festival site. Drop-off facilities are available for blue badge holders who are camping, and an accessible bus service stops at the site throughout the festival. There is also an accessible shuttle minibus service to and from the car park and the other campsite at Coldhams Common. Parking in neighbouring streets is highly discouraged.

As the festival is situated in a city park, access throughout the site is variable. There are some paths, but much of the site has grassed surfaces, which may be affected by weather conditions. At the entrance, access to the box office and ticket exchange is somewhat challenging for wheelchair users and ambulant disabled people, as there are some steep slopes and uneven surfaces in this area. The two main stages at the festival have raised viewing platforms for people with disabilities, though the number of places is limited and there is usually high demand for them.

There are accessible toilets situated at a number of places around the festival site. These are variable in size and design - we have generally found the best and most spacious one is by the front of Stage 2. In 2018, for the first time, there was a Changing Places toilet on site, provided by Mobiloo. This was situated just off the tarmac path near Cherry Hinton Hall, to the right of the entrance to the main arena area.

Staff are generally helpful. Each of the accessible viewing areas have designated staff to assist.

A great festival - we have attended it for many years now. Access arrangements do vary from year to year, so it's worth checking the access information on the festival website. 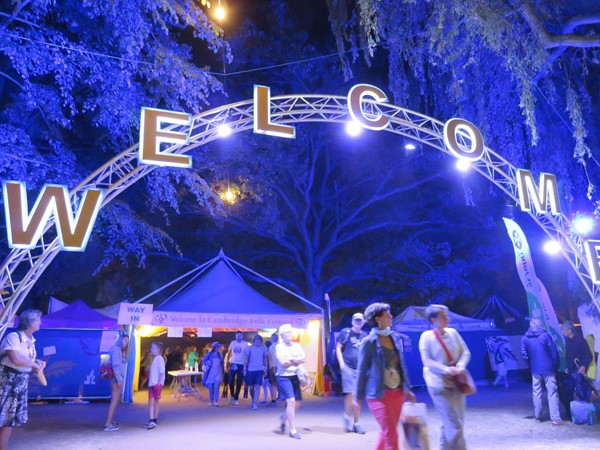 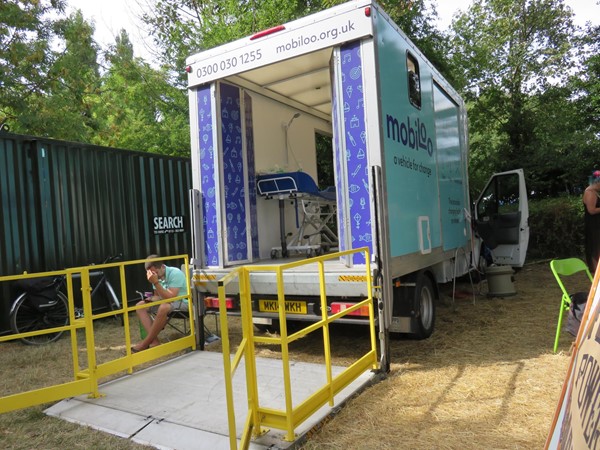 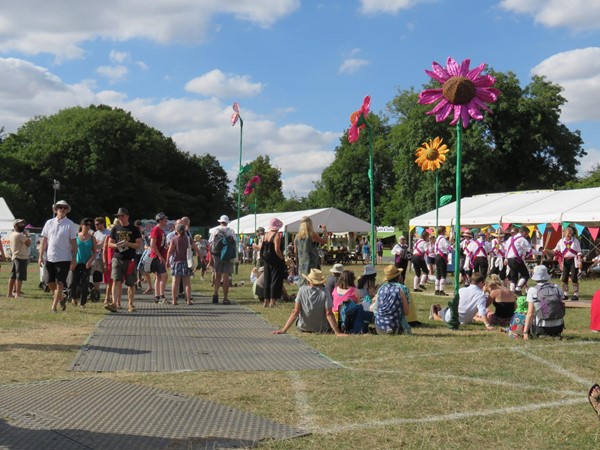 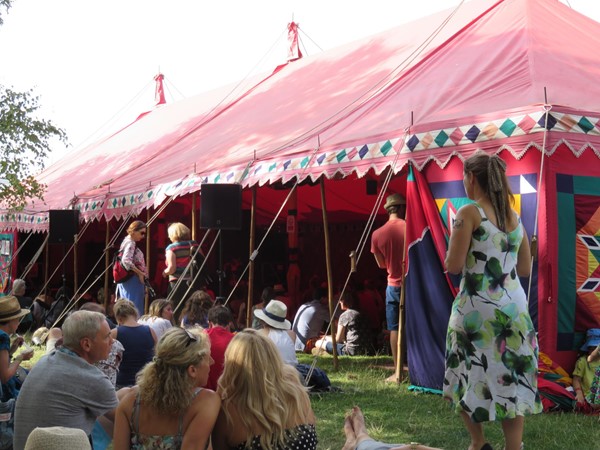 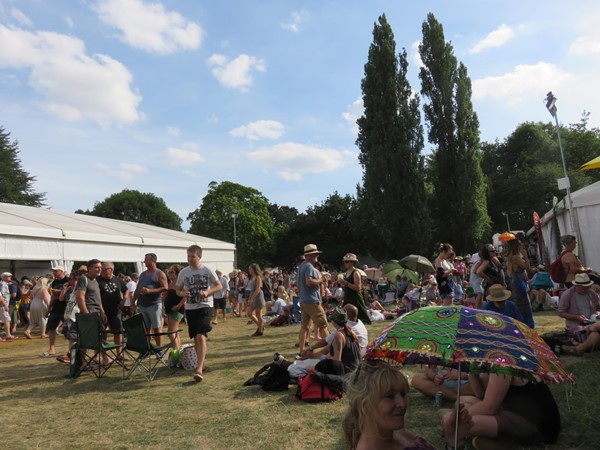 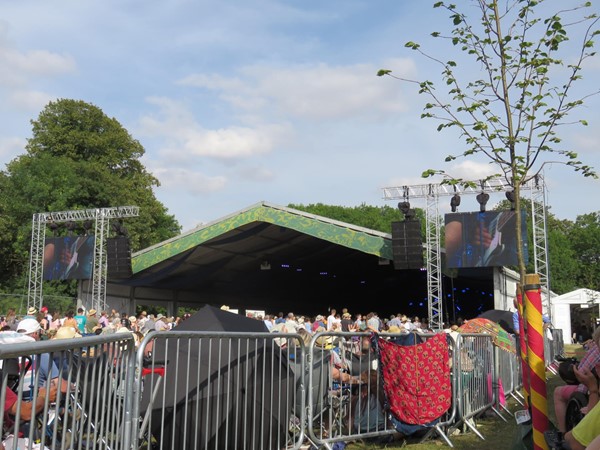 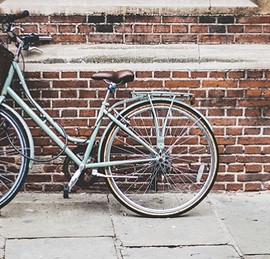 It is great to hear that Google Maps is becoming more accessible thanks to the new Accessible Places feature. Follo… https://t.co/fLs72cu9Gt
On the Euan's Guide Forum, Kayleigh has shared a link to The Internet Arcade which is a web-based library of arcade… https://t.co/IC6vxGbCUb