We just stayed one night here, which is probably just as well for our waistlines because the food is fabulous! The rooms and the restaurant are in the stable blocks of a château, and while some of the rooms are upstairs, some, including ours (room two) are on the ground floor as is the restaurant and reception. I don't know how many adapted rooms they have, (just the one, I think) but ours was very spacious and had some adaptations, detailed below. The bed was rather low but I would rather this than that it was too high, although of course different things suit different people. It also had rather a strange headboard: the feeding trough from when this was a stable which made sitting up in bed a little bit difficult! There was a sofa in the room and also two upright chairs with arms, plus, unusually, tea and coffee making facilities. It's just an hour or so away from Calais, so if you need somewhere in the area and you want to treat yourselves to some gorgeous food then this is a great place. The château was the headquarters of the British Tank Command during World War I and they are planning to add a little museum at some point in the future. The accessibility generally is a bit of a work in progress but they are intending to improve it and I was able to get around without a problem.

There was a space marked with a Blue Badge symbol near the archway that leads to the hotel and there is ample parking generally. The car park was gravel which could have been a problem, but we were able to park near enough to the pathway to be able to get straight onto it.

The pathways are tarmac but they are in a very poor state so it was rather bumpy but nothing actually prevented me from getting along. Access into the room was absolutely fine but they have yet to build a slope to get you into the reception and restaurant area. The proprietor himself fetched a wooden board which created a very good ramp and the staff were very attentive in making sure it was in place for me (they had to remove it so that the door could open and shut) when we appeared for dinner or breakfast or to check out. This sounds very un-ideal but they were all so helpful and good-natured about it that it didn't seem a problem. Hopefully they will put a proper slope in place very soon.

I don't know if there was an accessible loo in the restaurant but in the bedroom, the very spacious bathroom had some adaptations. The toilet had a grab rail to the left as you sit on it and the shower had one grab rail and a movable stool. You can see from the photos that the shower gel dispenser is too high to be reached from a sitting position and the tiled floor was very slippery but there was a bath mat for the floor amongst the pile of lovely fluffy towels they provided which solved the problem.

The staff were all really helpful and pleasant. I don't know if they had had any disability awareness training but they were certainly very on the ball about being helpful with the ramp that needed to be put in place.

If the accessibility would suit you, then I'd definitely recommend this place if you like good French food and a relaxed, peaceful atmosphere. 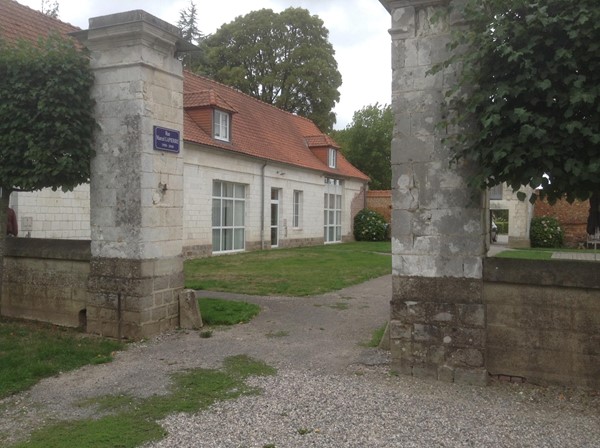 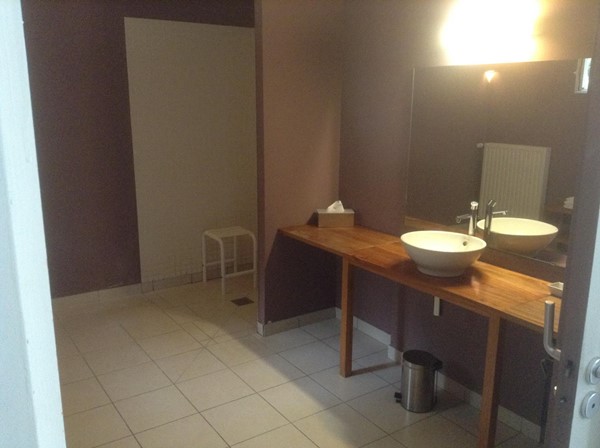 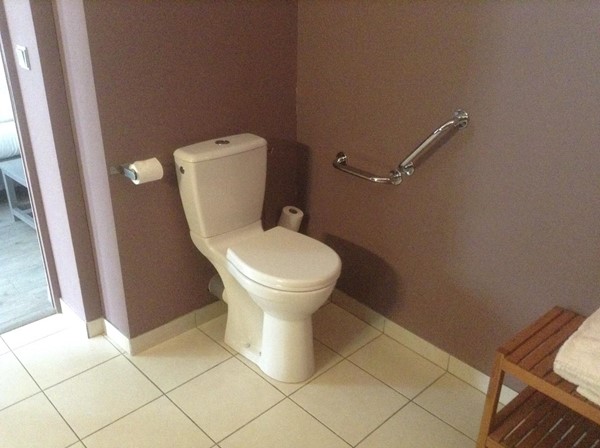 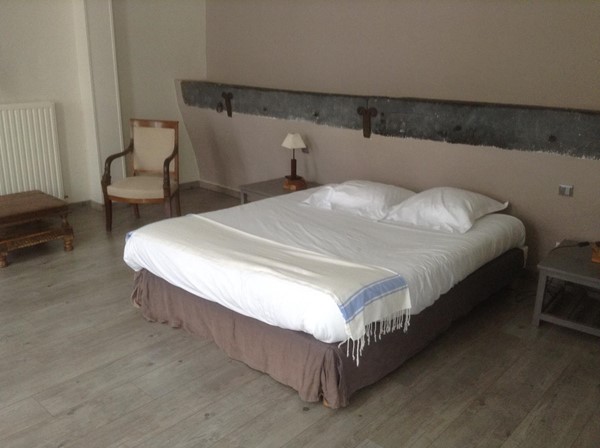 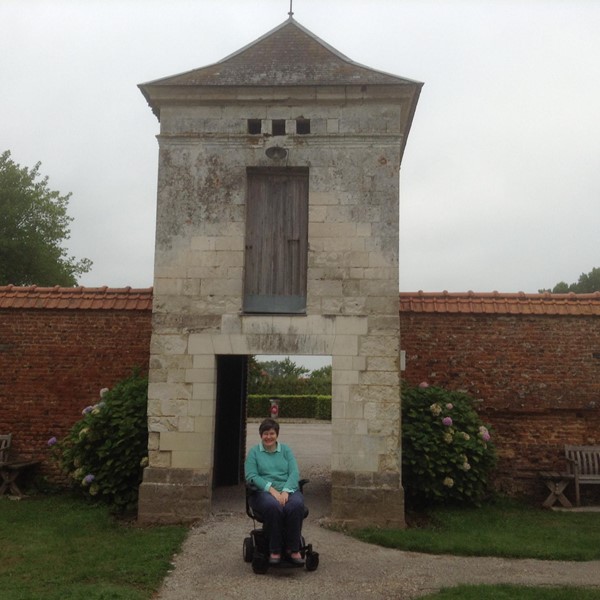 Will you be tuning in to watch @DisPrideBTN tomorrow? This year the festival is moving online with a special TV pro… https://t.co/bz3AK1NfPc
Say hello to Claire! 👋 In the latest team interview you can learn more about Claire, her role at Euan's Guide and… https://t.co/GcgHNj9N9b