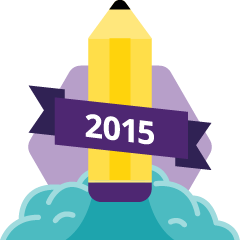 Extensive and unusual park on the site of Paris' former abattoirs

A wonderful collection of modern buldings, gardens, wacky follies, museums and performance spaces, most of which are wheelchair accessible. There's even a retired submarine, the Argonaute. Unfortunately the interior of the submarine isn't wheelchair accessible. The Cité des Sciences et de l'Industrie is EUrope's largest science museum and has an Imax cinema inside a huge geodesic dome.

Can't comment on the parking. We got there by Tram (line 3b). There are buses from the city centre (Line 75).

There are some stretches of decorative cobbles, but most of the time we were on concrete or gravel paths which offered firm and easy going. The main buildings, including the science museum, the Philharmonie and the former abattoit building are wheelchair accessible. The thirty five follies (all brught red) can be admired from the iutside but many have steps leading up to viewing platforms which are not wheelchair accessible. The Canal de l'Ourcq bisects the park. The one bridge which crosses the canal is wheelchair accessible, having lifts at both ends.

The first we encountered was without doubt the worst we have ever been in. It was too small. There were no proper grab rails. There was no alarm. The door wouldn't lock. You had to pass the other loos to get there. It wasn't very clean. Luckily we fund a perfectly acceptable loo in the Philharmonie, where we had lunch in the cafe. No alarm, but a decent amount of space, a grab rail, the possibility of side transfer and also very clean.

The waitresses in the cafe at the Philharmonie were frienly and helpful. They explained the meal deal and, though the cafe is self-service, they brought our trays to our tabke.

The park is well out of the city centre, but there's something here for everyone, includng children, and it would be a very good family outing. 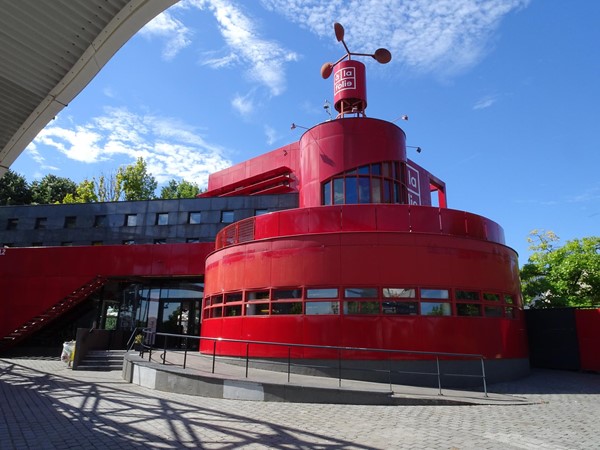 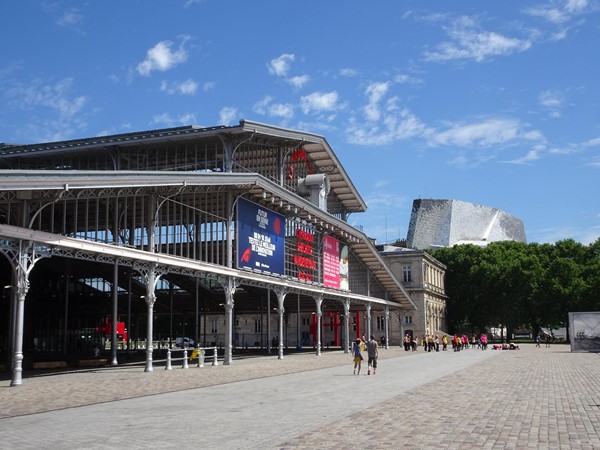 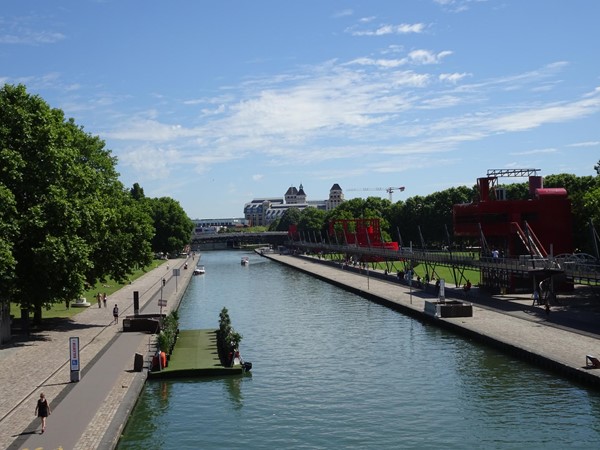 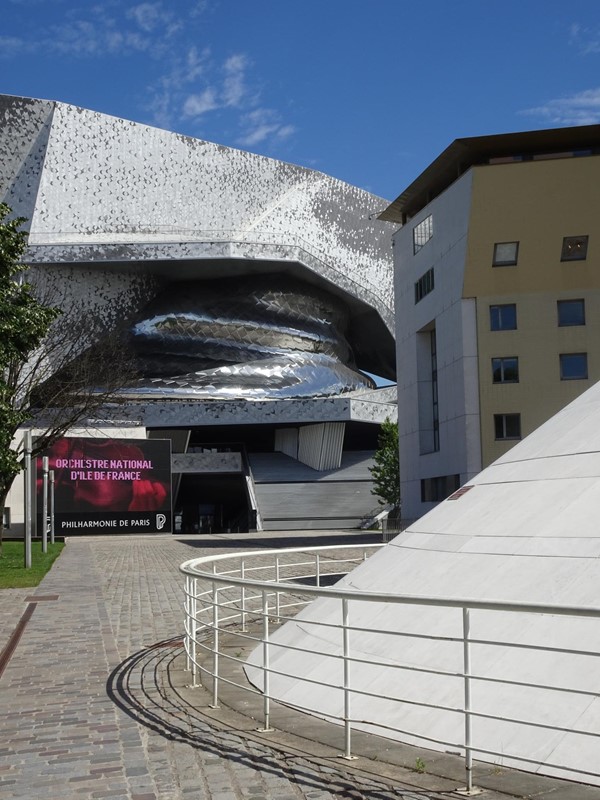 @mscymru Thanks for sharing!
Thinking of writing a disabled access review? We ask you to give a summary of your visit and then talk specifically… https://t.co/R4QlxsNTen