Venture into the homes of these eight famous people

History lovers and those curious about the lives of others will no doubt enjoy delving in and out of old properties and learning about the people who once lived there. To satisfy your curiosity, we found these eight Euan’s Guide listed or reviewed buildings which were once the homes of the famous writers, musicians and scientists you’d find in history books!

Step inside the home of George Frideric Handel, the great Baroque composer who produced works such as ‘Messiah’ and ‘Music for the Royal Fireworks’. Today his home is Handel House Museum at 25 Brook Street in London, and inside you can learn about Handel’s life and works. Coincidentally, Jimi Hendrix also lived in the attic flat next door from 1968-69! The museum is listed on Euan’s Guide as having ‘level access to all floors’, and there are also large print versions of museum information available. Write a review of Handel House Museum >> 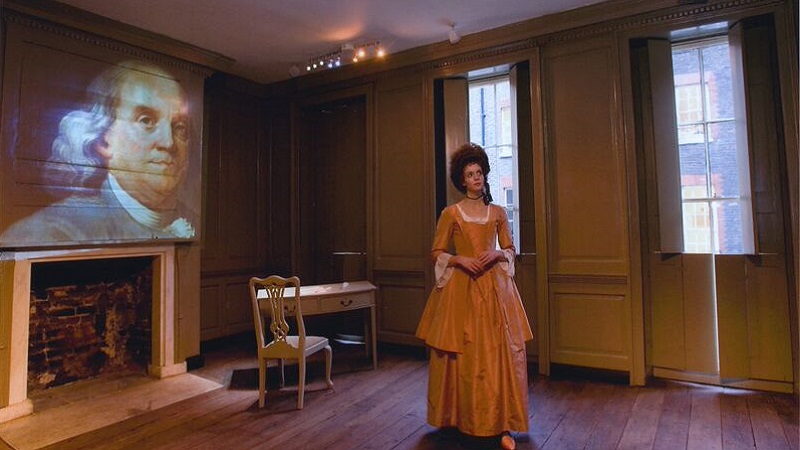 Living here from 1837 to 1839, Charles Dickens wrote some of his most famous works in this London house, including Oliver Twist and Nicholas Nickleby. Today, it exists as the Charles Dickens Museum, and visitors can view manuscripts, personal items, paintings and more. The museum has a lift to four floors of the building, excluding the attic space. There is also an accessible toilet on the first floor. Write a review of Charles Dickens Museum >> 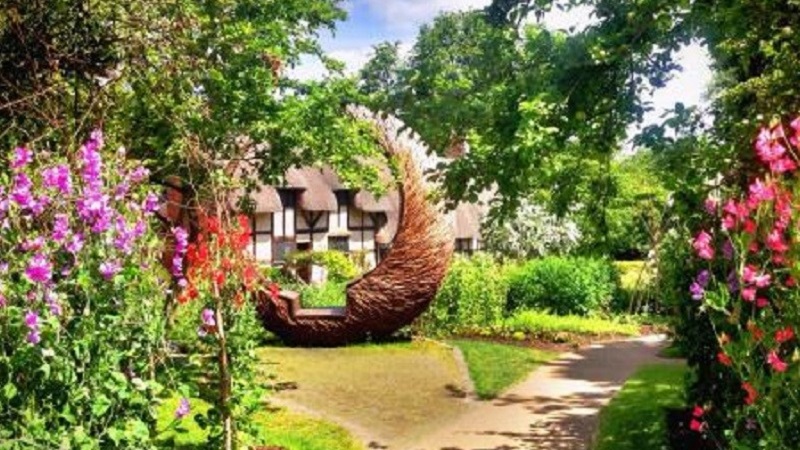 Anne Hathaway was the wife of William Shakespeare, and the farmhouse where she lived is today one of the most visited tourist attractions in England. It is called Anne Hathaway’s Cottage and Gardens and is listed as having accessible toilets, large print material, accessible formats, an infrared induction loop, and also offers a Carer’s Discount. One reviewer gave it 4.5 stars saying ‘there were quite a few visitors in wheelchairs and I found it easy to get around’. Write a review of Anne Hathaway’s Cottage and Gardens >>

Dove Cottage in Grasmere was the first family home and garden of the great poet, William Wordsworth. The cottage is now Dove Cottage and The Wordsworth Museum and is a space to explore the life and inspirations of the English poet. The museum is listed saying that while the first floor of the cottage is not accessible, the ground floor is and ‘the rest of the site is accessible to all with lifts and ramps available’. There is a virtual tour available for visitors who cannot access the first floor of the 17th century cottage. Write a review of Dove Cottage and The Wordsworth Museum >>

Robert Burns was a Scottish poet and is perhaps most well-known for Auld Land Syne, traditionally sung at New Year. The house in Ayr where he was born is now the Robert Burns Birthplace Museum, and includes Burns Cottage and the surrounding gardens. One reviewer gave this museum 4.5 stars saying, ‘the museum has level access throughout and a wheelchair entrance to the left of the rotating door’ and that ‘staff were exceptionally helpful’. Write a review of The Robert Burns Birthplace Museum >>

Everard Digby is less well known than his good friend, Guy Fawkes; but he too was one of the infamous Gunpowder Plotters! At one point, Digby owned Donington Le Heath Manor House in Leicester. This medieval manor house was built around seven hundred years ago and is surrounded by gardens and woodland. Today, the manor house is open to explore and there is also a space to eat home baked cakes and lunch in The Old Barn Tea Room. The house lists audio description, an induction loop and information in large print; as well as accessible parking and toilets. Write a review of Donington Le Heath Manor House >>

Romantic poet, John Keats, was inspired to write some of his most famous works at his home, Keats House. He composed ‘Ode to a Nightingale’ in his garden which guests can today explore. Keats House is listed as having ‘a fully accessible public toilet, with step-free access from the road to the toilet’. They also list accessible formats and an induction loop for visitors to the house. Write a review of Keats House >>

Have you been to the home of a famous person? Tell us about it in a disabled access review! Write a review now >>

"Lovely place to go for a walk" - new review in for @leedscastleuk! Follow the link to read the review and let us k… https://t.co/7fJc09yV4K
@CP_Consortium @manxheritage The feature wall looks lovely! Just make sure that red emergency cord is not tied up.