Over the years, reviewers have told us about all sorts of weird and wonderful places to go all over the world. Here are some more museums that have caught our eye – from underground Roman temples to teapot collections, reviewers have found some truly unique accessible destinations!

The Mithraeum is an underground Roman temple built around 240CE. Dedicated to the cult of Mithras, this remarkable structure has survived centuries buried under the city of London before being discovered in the 1950s and moved for building work shortly afterwards. The temple was restored to its original location in 2017 and is now open to the public with step-free access from the surface down to the temple via lifts which also give visitors access to a gallery space with artefacts found in and near the temple. The Mithraeum has a 5-star rating on Euan’s Guide!

Once the world’s largest ammunition factory, the Devil’s Porridge Museum tells the story of HM Factory Gretna and the thousands of people who worked there during the First World War. The name refers to the toxic mixture of chemicals the workers used to make the cordite propellant used in munitions at the time. The museum was given 5 stars by a visitor who uses a wheelchair, saying that “Access excellent for my wheelchair. [There is a] great lift to first floor and they also have a superb disabled access toilet. All staff very kind and helpful and plenty of room for wheelchair in their little café.”

This museum covers everything you could possibly want to know about how cheese is made, from the history of Dutch cheese through to the life of a dairy cow, the museum is a treasure-trove of cheese facts! The museum is adjacent to the cheese market in the town’s historic centre, allowing visitors to take in both attractions in one visit. Reviewers on Euan’s Guide have given the museum a 5-star rating, with one wheelchair user saying that the museum is “A fine example of how a venerable building can be made accessible for wheelchair users without detracting from its character. Fascinating displays about the techniques of cheese making, including the chemistry which cows use to turn grass into milk.”

This curiously named museum boasts one of the world's largest collections of “Bubblecars” –these curious little vehicles were built in significant numbers around the world until the advent of compact cars like the Mini. The museum’s collection covers a broad range of makers, nations and periods allowing visitors to trace the evolution of car design from the 1950s through to the 1980s. The museum has level access to the car collection, while some memorabilia are displayed upstairs. The museum has prepared a video and printed guide covering the items displayed on the upper floor. A powerchair user gave the museum 4 stars for its accessibility, noting that “all but a few exhibits are on level access in a single room. A video plays to show you what is upstairs”. The museum also has an accessible toilet and tearoom.

Home to over 8000 novelty, antique and rare teapots, Teapot Island is a museum entirely devoted to Teapots! The personal collection of its owner Sue Blazye, this small but packed museum has earned a 5-star rating on Euan’s Guide. The museum also has a “a lovely cafe selling home cooked food (which we really enjoyed) and a small gift shop selling teapots that are 'doubles' where there is already one of them in the museum”. Famous visitors to the museum include the Prince of Wales and Duchess of Cornwall, who bought a teapot when they visited in 2014.

Have you been to a curiously strange museum?

Weird and wonderful museums - Part One 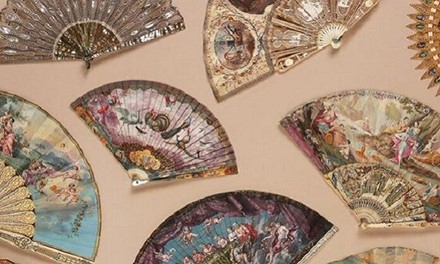 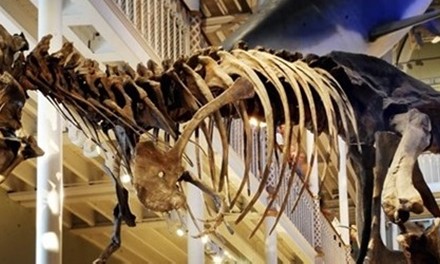 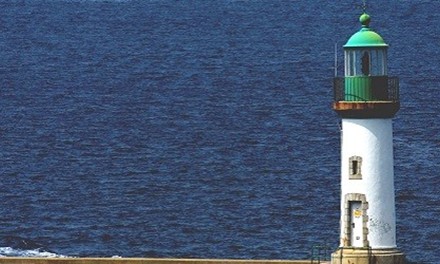 Transport yourself to these accessible museums 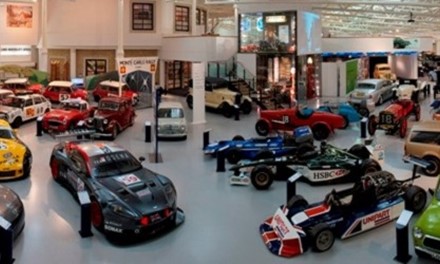 If you fancy an adventure then consider visiting @bonessrailway. The heritage railway and railway museum has a new… https://t.co/UjScxO1uL7
RT @MikScarlet: To any #Deaf people's groups or organisations in #Glasgow & #Birmingham, @networkrail are looking to trial #bsl training fo…