Great! I use a manual wheelchair and there were no areas that were really problematic access-wise. Some of the slopes were a bit steep, but perfectly manageable and it was clear that a lot of thought had been given to access. This is a day out that I could do on my own with the kids.

Car parks outside, however I chose the train/cab option without a hitch.

One or two steep slopes but nowhere that I couldn't do independently. I chose not to go to see one area of the penguins underwater, which may have been an issue slope-wise. Ramps/lifts into the restaurant were great.

Plenty of accessible loos which were well signed. Grab handles on both sides, vertical and horizontal. Most were spotless - great for a Saturday in half term - the one in the restaurant had been well used and was a bit grubby.

Nobody bothered me or patronised me - just the way I like it.

I'll definitely go back and would be happy to go solo with the kids. 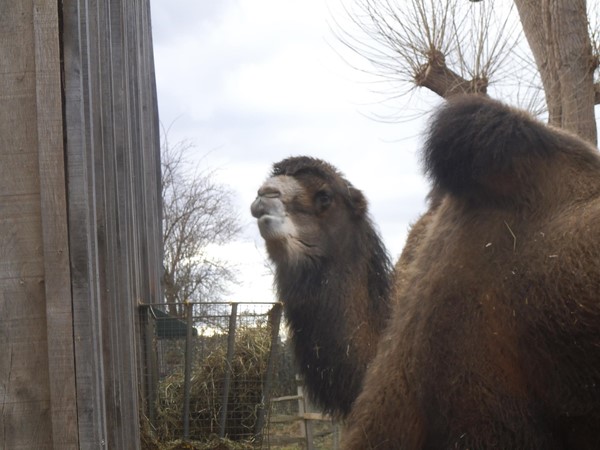 In our latest #VoicesOfCovid blog Zoe shares on her personal experience of having remote health care appointments d… https://t.co/fjBMXGImOt
Are you free tomorrow afternoon? This looks like a really interesting @BOPTheatre online event for anyone intereste… https://t.co/WDaxPUBJrp