It’s one of England’s longest rivers, passing through various cities and eventually meandering through the boroughs of London. So how do you cross it? There are many ways, and they’re not all what you would expect! Reviewers on Euan’s Guide have shared some of their favourite accessible routes to get to the other side of the Thames… 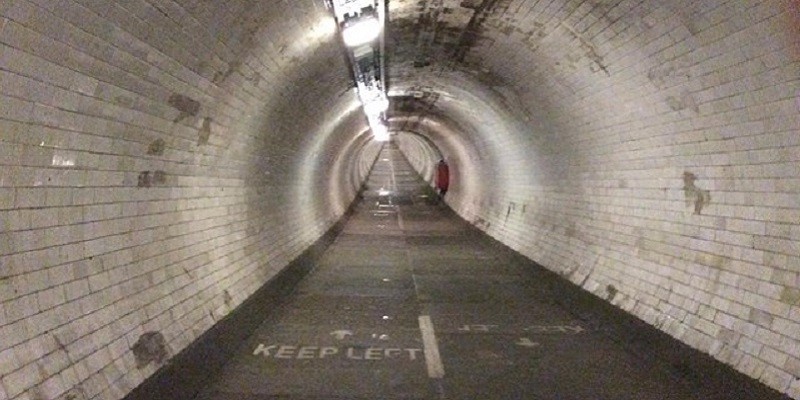 Did you ever think to go under the river rather than over it? The Greenwich Foot Tunnel first opened in 1902 to give workers access to the docks on the Isle of Dogs. If you’re feeling curious, this tunnel 50ft below the Thames might be the way to go…

The fastest fleet on the River Thames, these boats transport everybody from morning commuters to tourists! They’re listed on Euan’s Guide saying, ‘all of our boats are wheelchair accessible by ramp,’ and one passenger gave them 4 stars for a great experience:

‘Thames Clipper riverboats are a brilliant way to see London from the river, and they’re fully accessible. They even have an accessible toilet on board.’ Read review >> 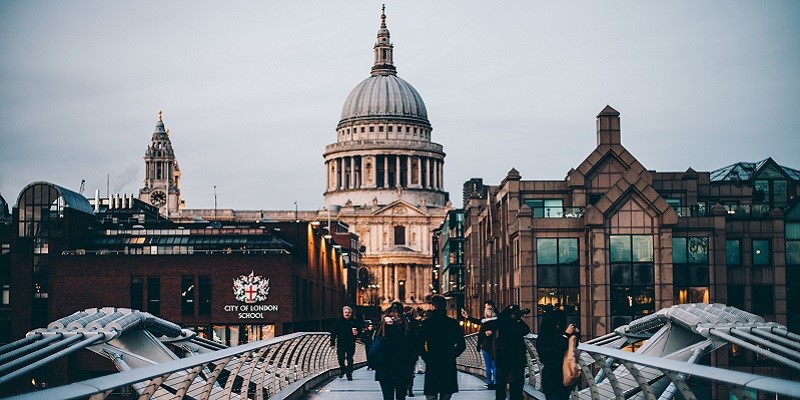 Locals call it the ‘Wobbly Bridge’ after feeling the structure swaying when it first opened in 2000. Rest assured, the Millennium Bridge was re-opened in 2002 with a lot less wobbling! The bridge connects the Tate to St. Paul’s Cathedral, and it has made appearances in many movies including the Harry Potter franchise. One powerchair user enjoyed crossing this London icon:

‘A walkway from the North bank of the Thames takes you from nearby St Paul’s Cathedral down to the riverside where the bridge starts. A gentle slope which is wheelchair friendly takes you up on to the bridge. Before you know it you are rolling across the Thames with some great views. A gentle two stage ramp takes you down to the South bank.’ Read review >>

Ever fancied crossing the Thames by cable car? It’s a more adventurous route, but one reviewer gave the experience an impressive 4 stars for accessibility!

‘Can’t say heights are my thing – but the access was superb! Everything was easy access-wise – from entering the terminal to getting off at the other end. It was inexpensive and the staff were fantastic.’ Read review >>

Another passenger told us it was a ‘great way to easily get to connecting transport on the other side and I fit in fine in my powerchair.’ Read review >> 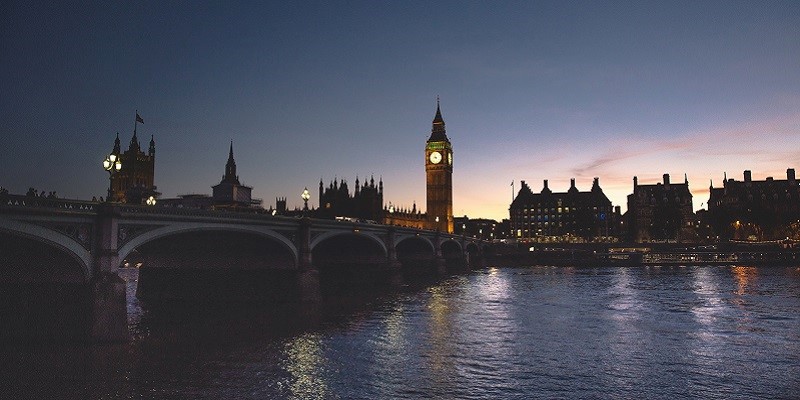 Painted in the same green as the leather seats in the House of Commons, Westminster Bridge is one of the most recognised Thames crossings. One London sightseer enjoyed the views from the bridge and wrote:

‘The bridge has pavements on both sides and these are wide and fairly level. A good spot to see the activity on the river as boats plough up and down. Also, a good spot to view the London skyscape at night with all the buildings lit up.’ Read review >>

Two cable-stayed footbridges either side of the Hungerford Bridge are known as the Golden Jubilee Bridges, and they’re a popular way for pedestrians to cross the Thames! One powerchair user gave the bridges 4 stars writing:

‘A hidden bridge with a view. Designed with accessibility in mind, each bridge is accessible by stairs or lift. The walking surface is smooth and there are rails along the riverside edges. The accessible entrance on the Charing Cross side is not obvious until you go into the station.’ Read review >> 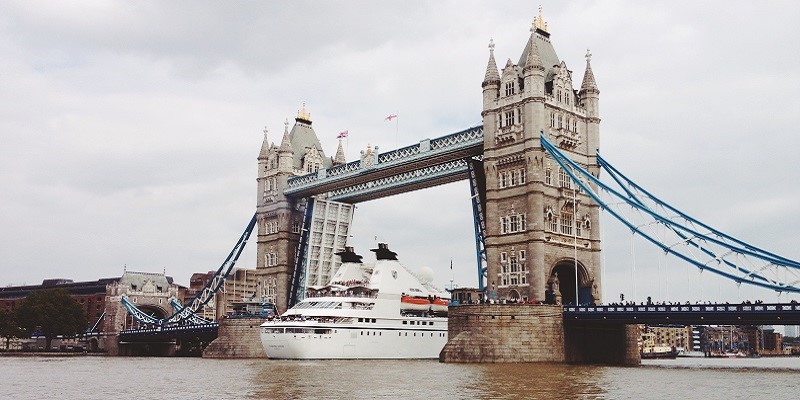 Undoubtedly one of the most famous bridges in the world, Tower Bridge is not only a way to cross the river, but an excellent place to see exhibitions and learn about London. It was given 5 stars by one reviewer who said:

‘When you look at the bridge from a distance you’d think there’s no way a powerchair user is going to be able to visit and see the inner workings. How wrong I was! From rolling into the entrance, through to climbing the tower, crossing the bridge and visiting the engine rooms it was a great experience.’ Read review >>

This small suspension bridge joining Chelsea to Battersea is a fine way to cross the Thames! Particularly in the evenings when it is lit up with small clusters of lights, this bridge is an idyllic way to stroll over the river. One reviewer gave the crossing a 4 star review saying it was great for wheelchair users:

‘Well I love a good bridge and Chelsea is up there. Both sides of the bridge have pedestrian only and wide walkways, wheel friendly and great for the views. The other key bit about Chelsea Bridge is that on the south side it has both slipway and lift access to the Thames Path.’ Read review >>

What’s your favourite way to cross the Thames?

Share your favourite accessible bridges, boats and other modes of transport across London’s famous river! Write a review >>

Making it easy to get from A to B!

Transport yourself to these accessible museums!

London Underground maps for colourblindness and other vision impairments

RT @SandcastleWater: We're so proud to be an accessible venue! https://t.co/0J1aQYlwLW
If you're looking for a neon experience, Gods Own Junkyard is the place! Zozimus rated their visit to this unusual… https://t.co/95rYN6RKEv