Disabled Traveller at a top rated hotel, offers PART ONE of two parts.

Following our short drive through built up areas, we arrived at this beautiful historical hotel, with nicely laid our grounds that immediately impressed us, and found a couple of disabled bays right by the hotels entrance. The attractive entrance was all on the level, with a double pull handled door that led us into the hotels reception area.

Most of the hotel is available for you, we found a few steps here and there that maybe prevented us from getting to some areas, but nothing to disturb us. A lift is available anyway, so if staying overnight, then there is no problem for you. Lots of seating around if you need to rest, and coffee is always waiting for you.

Public disabled toilets are provided, very clean and well maintained, with just enough room for you to get your wheelchair into, mind your fingers, and you have enough room to spin the chair around.

All where very friendly and helpful, we were escorted around the hotel by a very pleasant lady, Hannah Elver, of the hotels management who tried her best to advice us about the hotel, and the gentleman on reception was more than kind, and he too escorted my husband around the grounds by willingly pushing his chair for him, what more could we ask. All the staff were also excellent, and saw to our every need. 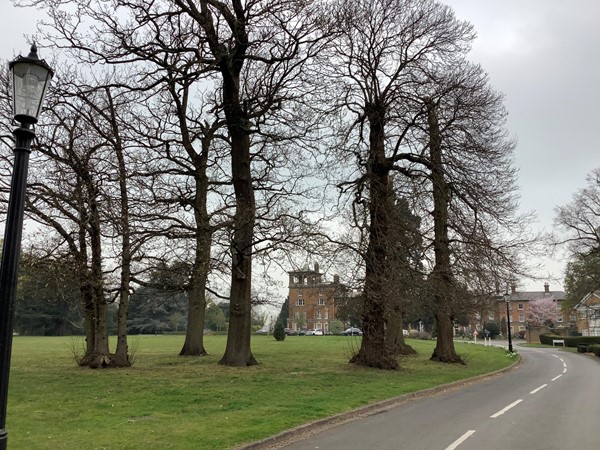 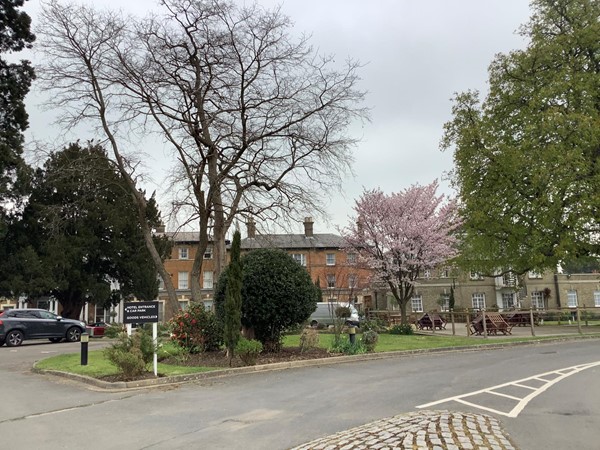 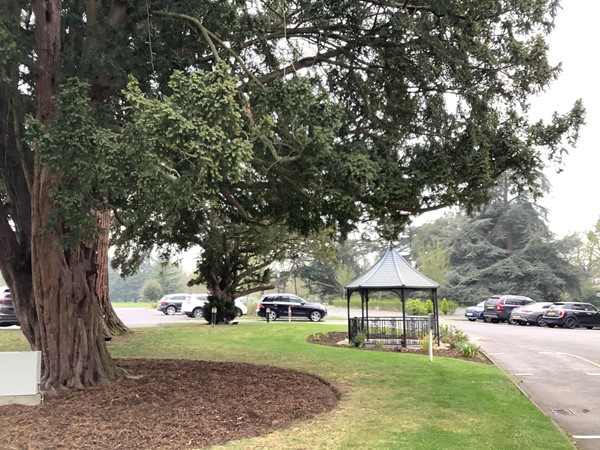 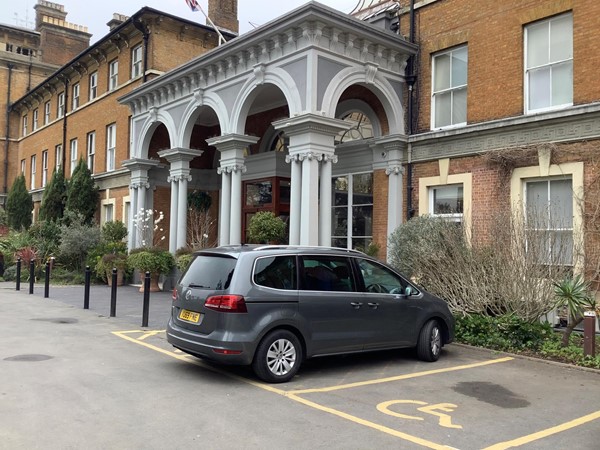 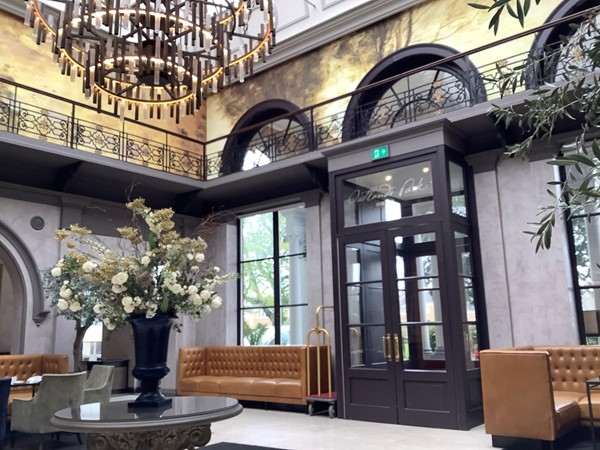 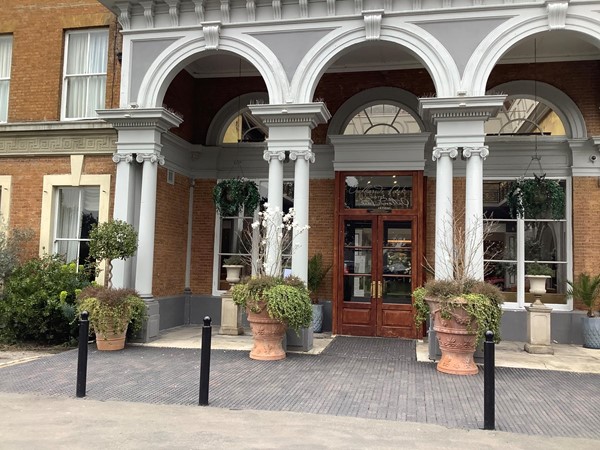 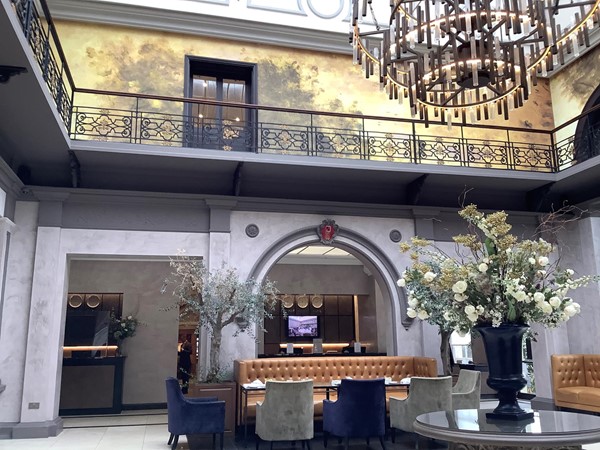 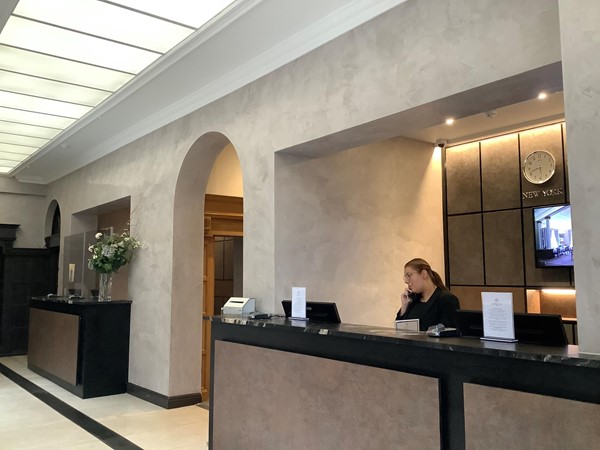 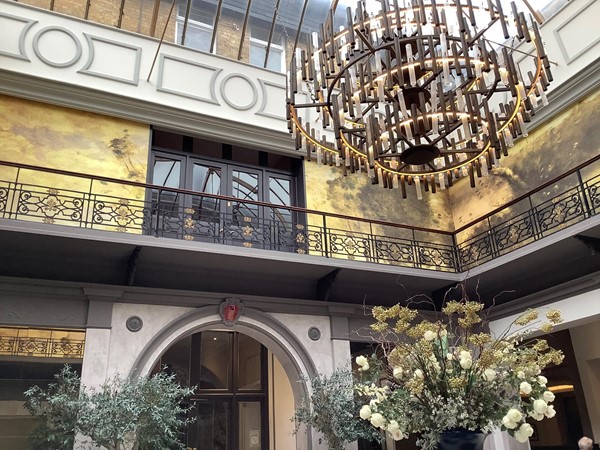 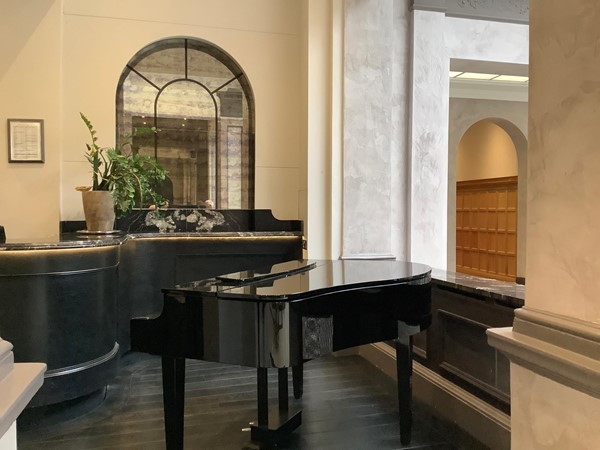 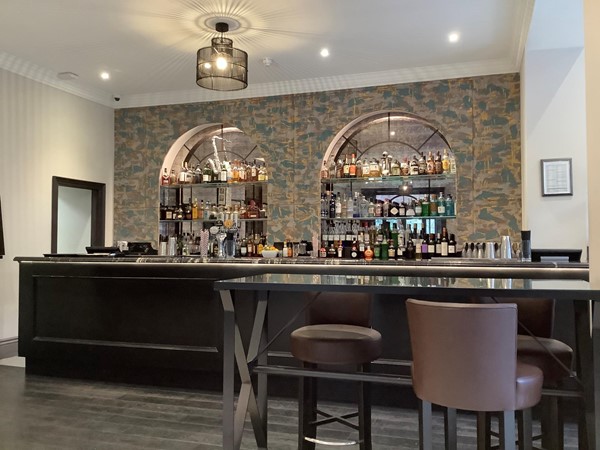 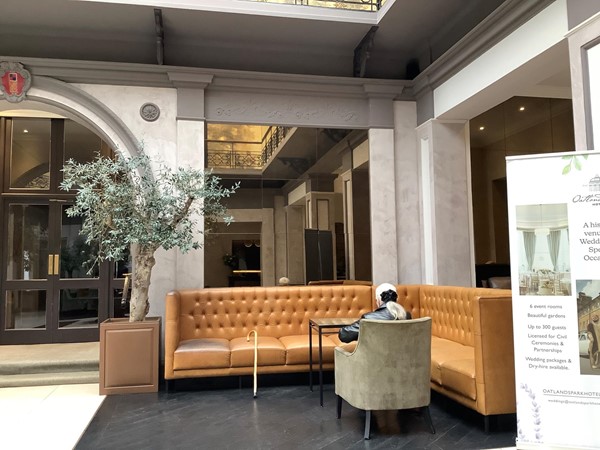 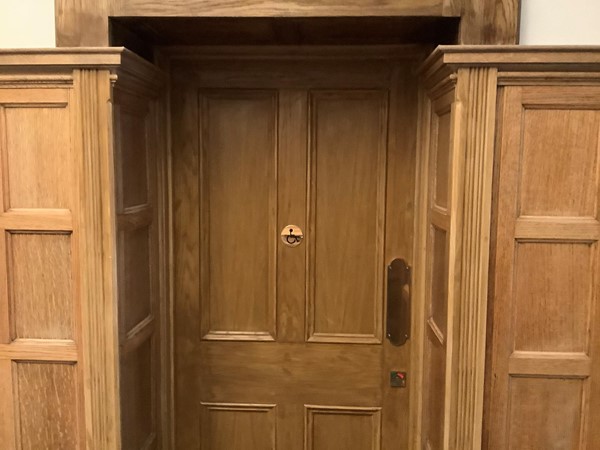 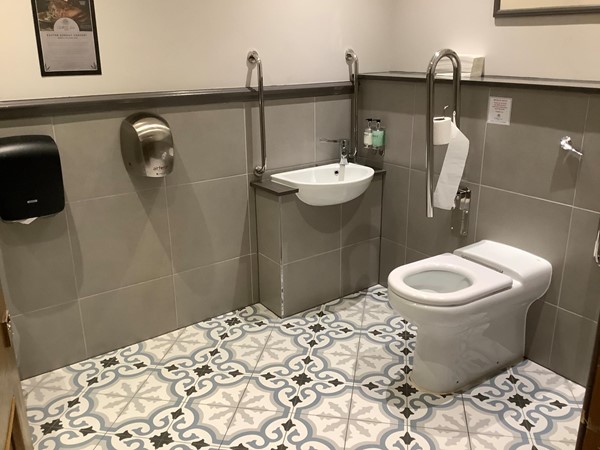 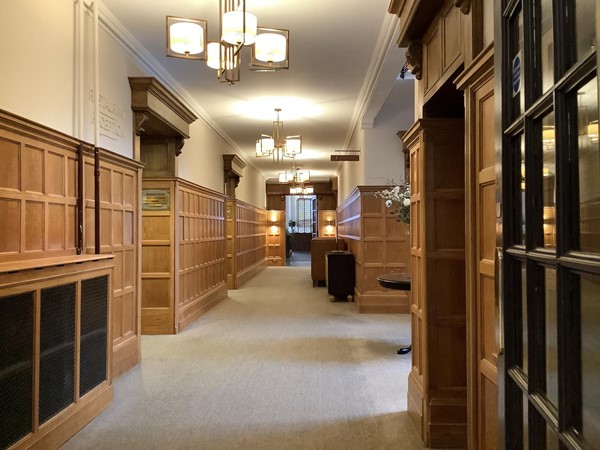 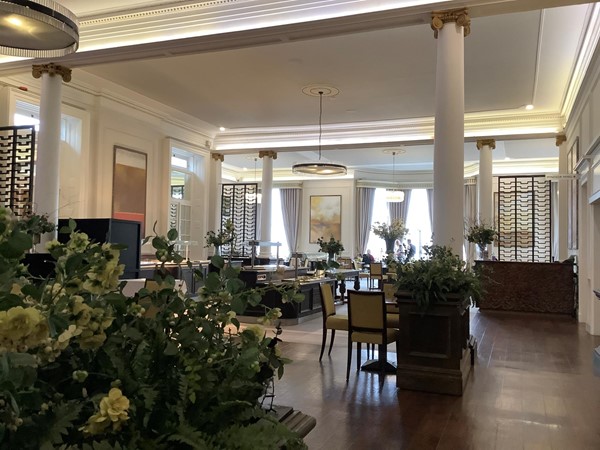 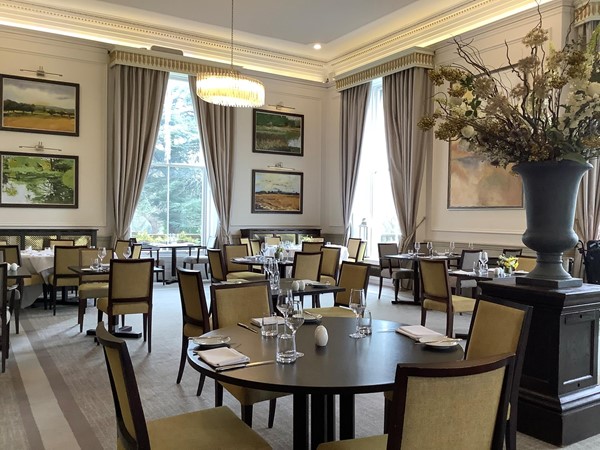 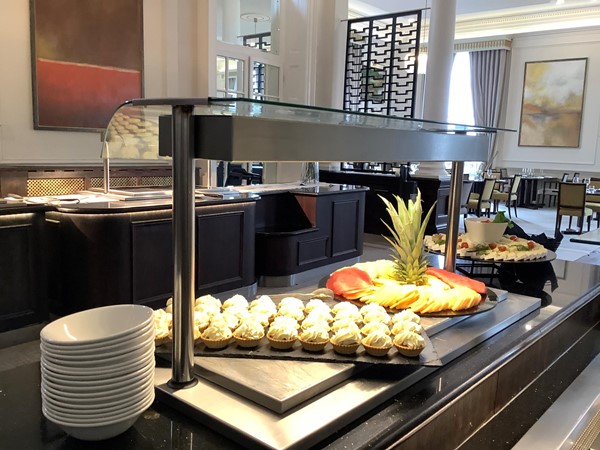 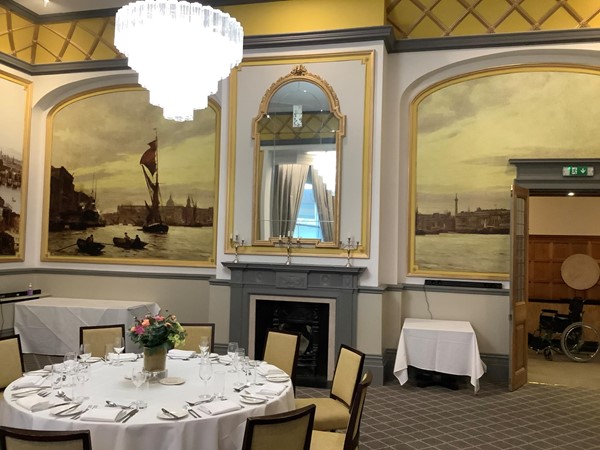 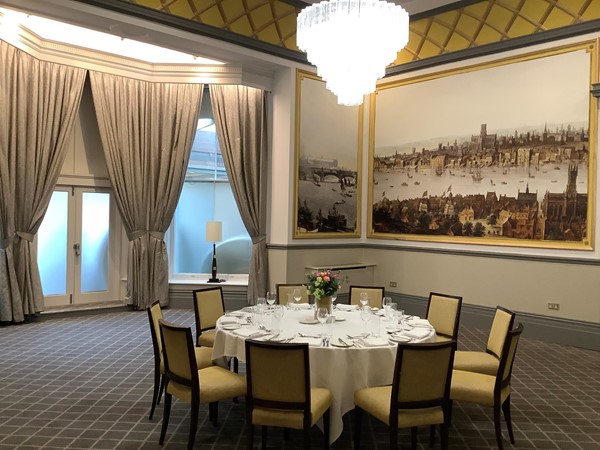