It was tricky to get down to the area where the centre is located from the Westminster area. Although the access of the Sea Life centre wasn't bad in general, the aquarium is very claustrophobic and cramped in areas. I was on my crutches and there weren't many places to stop/rest without being shoved past by kids and tourists. The lift to the second part of the aquarium oddly doesn't take you to where the stairs go, so we ended up getting lost and missing an entire section as there wasn't good signage. I was particularly disappointed at the penguin enclosure, which didn't seem big enough, and was crammed full of people - to the point that people were pushing me, kicking my crutches and even standing on my feet! They need someone to only let in smaller groups at a time to that area.

We got the bus to Westminster Bridge - and although the buses are great we didn't realise there's no step-free access to the lower area where the Sea Life centre and other attractions (including the London Eye) are located from that road. I wouldn't have been able to walk around to the other side to get into that area (it was too far away), so I had to hop down a lot of stairs instead, which wasn't great.

There were bumpy, uneven and slightly raised floors in several sections of the aquarium, which meant using my crutches was difficult. The lift was okay, but there wasn't adequate signage to tell disabled visitors where to go after going to the second floor. It was good to be able to get a free carer ticket, but I wasn't impressed with having to phone up rather than being able to use their website. I can't use the phone so I had to ask my mum to call and book for me.

I didn't use the toilets.

The staff seemed to be generally helpful, although there didn't seem to be many of them and it would have been good if they'd been controlling how many people could go into the penguin area at once - especially during the school holidays.

My boyfriend and I are both autistic, so neither of us liked the dark claustrophobic layout of the aquarium (although we realise it is a very old building and there is limited space available). We didn't think the Sea Life centre was good value for money - despite getting a free carer ticket it still cost £18+ for me to get in. 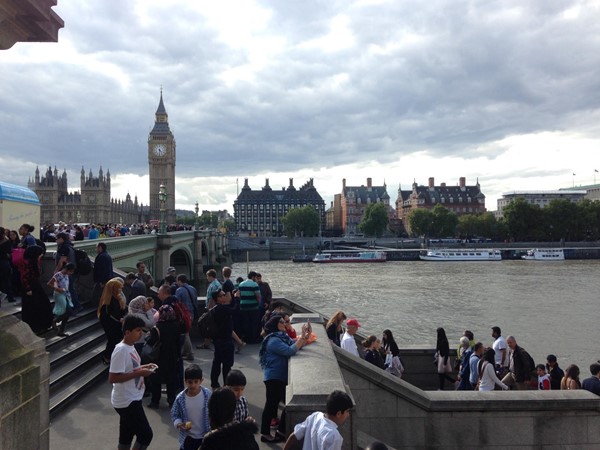 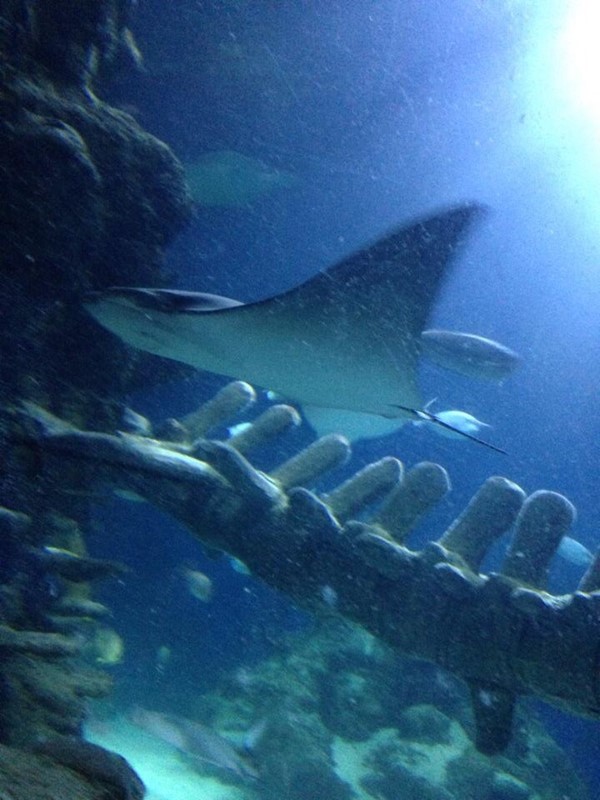