Very wheelchair-friendly throughout, with a decent café, but a very difficult-to-use "accessible" (??) toilet.

London Bridge Station is nearby and has step-free access to both Northern and Jubilee Lines, but check before you travel because the lifts are damned unreliable and often out of service for months at a time. Several bus routes pass up and down nearby Borough High St. I wouldn't dream of trying to park in this area.

Wheelchair access, completely step-free, is excellent. You may well struggle to get into the Cathedral though, because on the day I visited the main entrance on the Borough Market side was locked up and the West Door entrance has several steps. You have to work your way round to the café courtyard to find step-free entrances. After that it's easy, there are permanent stone ramps in the aisles and staff will deploy a fine long metal ramp (see picture below) for the several steps leading up to the east end of the cathedral. Someone had thoughtlessly left some heavy clutter at the end of one of the stone ramps (see picture below). There is a good platform lift to take you from the café level to the cathedral level.

The accessible toilet is good in many ways, but it's an odd shape, and there are two monstrous bins blocking much of the turning space, so it's extremely difficult to manoeuvre and transfer to the toilet - amazingly thoughtless. See my picture. In addition, the toilet is not lockable from the inside: the RADAR locking mechanism is *broken*. When the inner door handle is in the raised, i.e. "locked" position, nobody should be able to get in from outside. I was very angry when someone burst in on me when I had my trousers down. They really need to fix this broken lock - disgraceful!

I encountered one member of staff, who not only deployed the metal ramp to give me access to the east end of the cathedral, but was also happy to chat to me at length about the history of the building, and to show me several pictures. He gets five stars for this. But the overall staff rating loses two stars because of the very annoying toilet situation, and because of the heavy paraphernalia blocking the foot of one of the stone ramps in the south aisle.

The food in the café is shockingly overpriced. Much of the cathedral is a Victorian replica of the original. There is a small section of wall from the 1420s, near the west end, on the south side. There was a tour guide giving a talk near the font while I was there. She asked the visitors, a group of schoolchildren, what this object, the font, was. To help them along, she said it was a four letter word beginning with F. Was I able to suppress a titter? No! 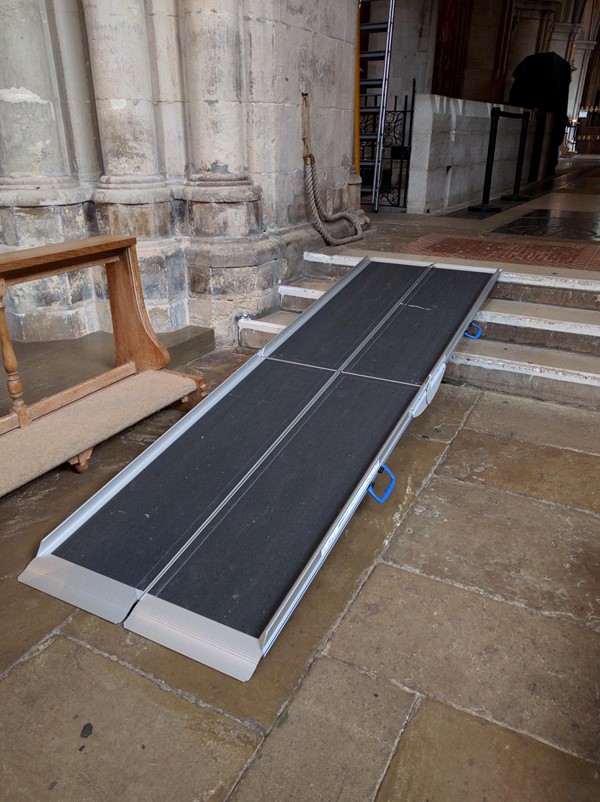 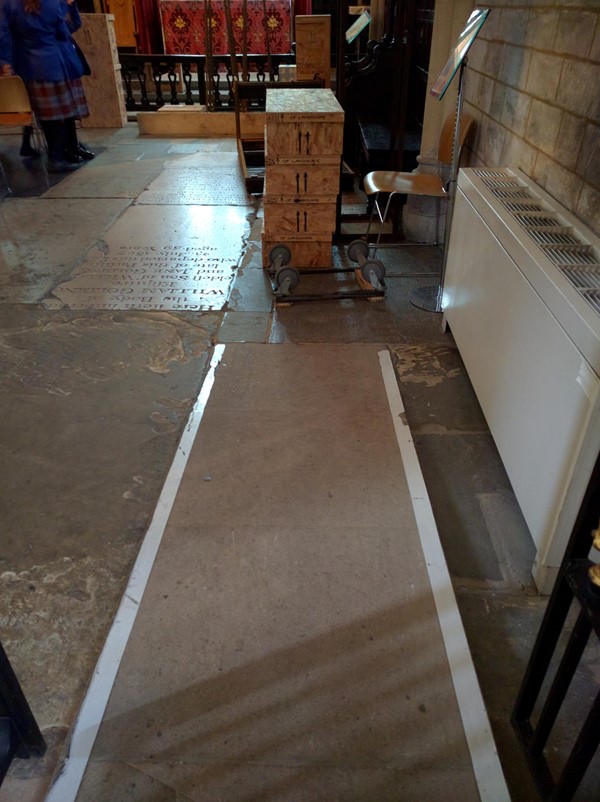 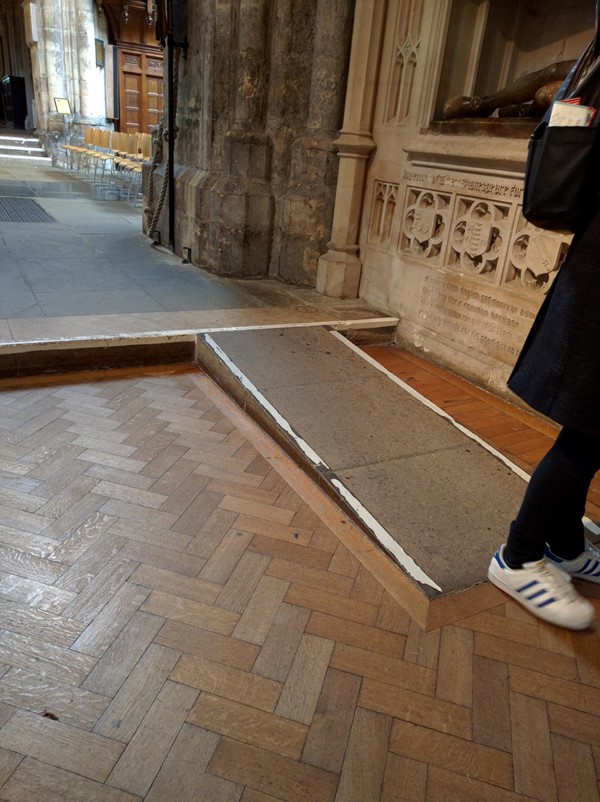 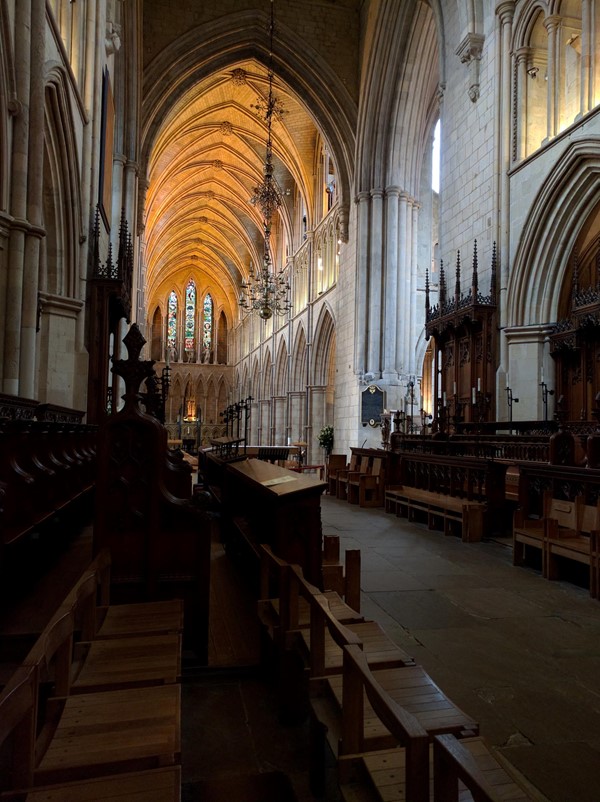 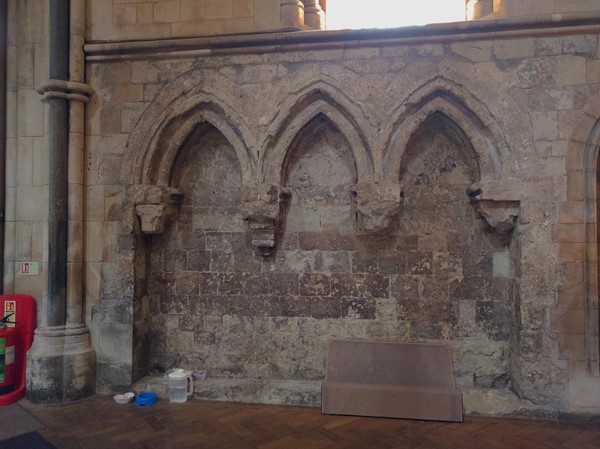 We've had 4 reviews for Southwark Cathedral

All | Places of Worship | Tourist Attractions

We have had some awesome reviews in over the last month in our September review around up there are some great sugg… https://t.co/Ui7Acypfg9
A review of the Scottish Deer Centre, Cupar is up on Euan's Guide this week. https://t.co/lASL4kgnEU @tsdccupar