Not Stressed Out at 21 Pilots Concert: Manchester Arena

I know that there has been a previous review of this venue but it would appear that Manchester Arena have taken note. I booked the tickets by telephone after accessing the Ticketmaster website. There were no problems with this at all and the tickets arrived a few days later. I also booked a parking space in the NCP car park adjacent to the arena; this was done on the NCP web site and it was really easy and surprisingly reasonably priced. There were also plenty of disabled spaces when I arrived although I was not able to specify this on the web site. After parking, it took about a minute to reach the venue where I was told by security to go to the front of the queue from where I was shown to a lift which took me up to the main concert area. The crowd was really buzzing with anticipation at this point! There was then a security check where I had a quick search and after that was directed through a corridor which had ample space for my power chair. I was then on a semi-circular, wheelchair accessible viewing platform which had good viewing access without being separated from the crowd. There was nobody behind or in front of me at this level although it was quite far back from the main stage. I was quite happy with this as it was more to do with the size of the venue and it was the same for everybody else apart from everyone in the pit. It was a fantastic night, so loud you could feel the vibrations through the floor and the crowd were ecstatic to the point where the Pilots had to do very little singing; the crowd were doing it for them!

See the above (but be sure to book in advance). Here's a link to the NCP web site for more info - https://www.ncp.co.uk/find-a-car-park/car-parks/manchester-arena-jv/

Could not have been any better. I really felt welcomed as part of the crowd. On leaving the viewing area at the end of the concert, I was slightly overwhelmed by the number of people making their way out. However I was pleasantly surprised to find that the lift to the car park was close by and guarded by a member of the security staff and I was able to return to my car without any hassle.

Apologies, but I did not get the chance to look at the toilets. Here is the link to their description of the facilities - http://www.manchester-arena.com/accessibility/venue-facilities/

The staff were incredibly helpful and friendly.

I wouldn't hesitate to come back based on this great night. The video below capture the event and was taken very close to where I was rocking out! 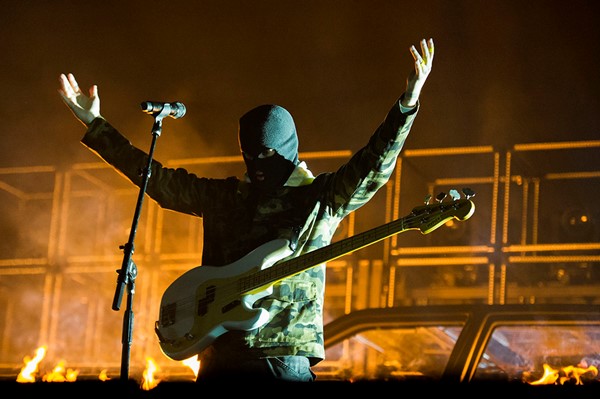 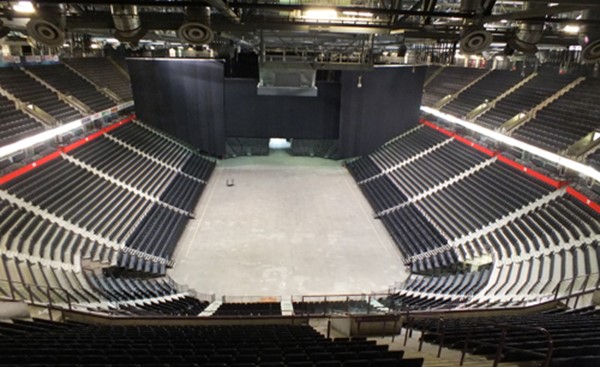 We've had 6 reviews for Manchester Arena 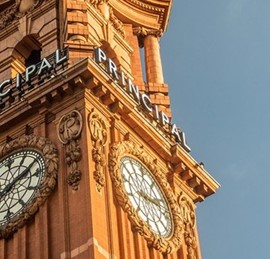 Ensure you have plenty of Red Cord Cards to add to any emergency red cord you come across. That way you'll remind e… https://t.co/5lgQ7MDSJi
Do you fancy a bit of Pizza? Llrwin rates the access of Edinburgh's @ Pizza restaurant! Follow the link for a slice… https://t.co/8YH94BVK2F